Another busy week in school!  Please do note our safeguarding warning this week about the popular game Fortnite.  We have a 'Safer Internet Day' coming up on the 5th February which the whole school will take part in but make sure you know what's going on at home.

Lost property is starting to build up in the box next to the Year 2 class door so do have a look if you are missing any items.  Many pieces of clothing are found unnamed or with the name of a former owner making it difficult to reunite items with their owners.

Have a great internet safe weekend!

Reception - Ollie for his football stories and always being willing to help others.

Year 1 – Amelie for her consistent role model behaviour and her positive attitude to working hard.

Class 3C – Jack for great use of feedback and fantastic work on his writing.

Class 3G – Daisy for putting lots of effort into her writing and using feedback to make her stories even better.

Year 4 – Grace for focusing really hard in every lesson.

Year 5 – Rafi for his enquiring mind and thoughtful work in Philosophy for Children.

Year 6 – Lara for consistently working hard, applying what she has learnt and generally ‘getting on with it’!

The children in Reception class were so excited when they found dinosaur eggs in Forest School this week! They investigated different ways to keep the eggs warm and safe and built nests and little homes for the eggs. 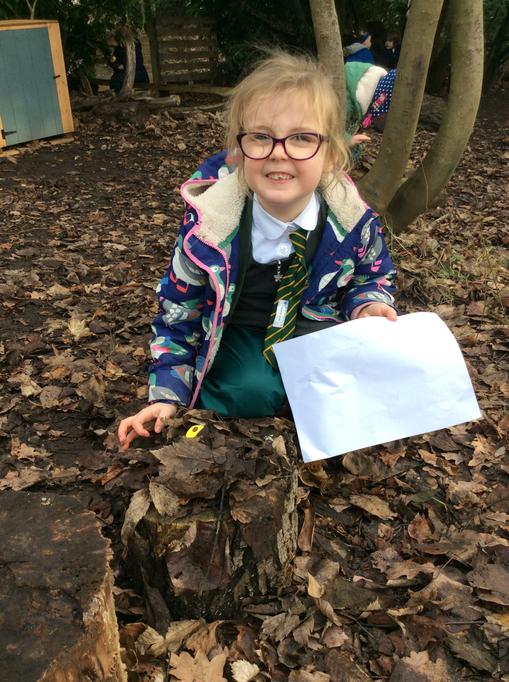 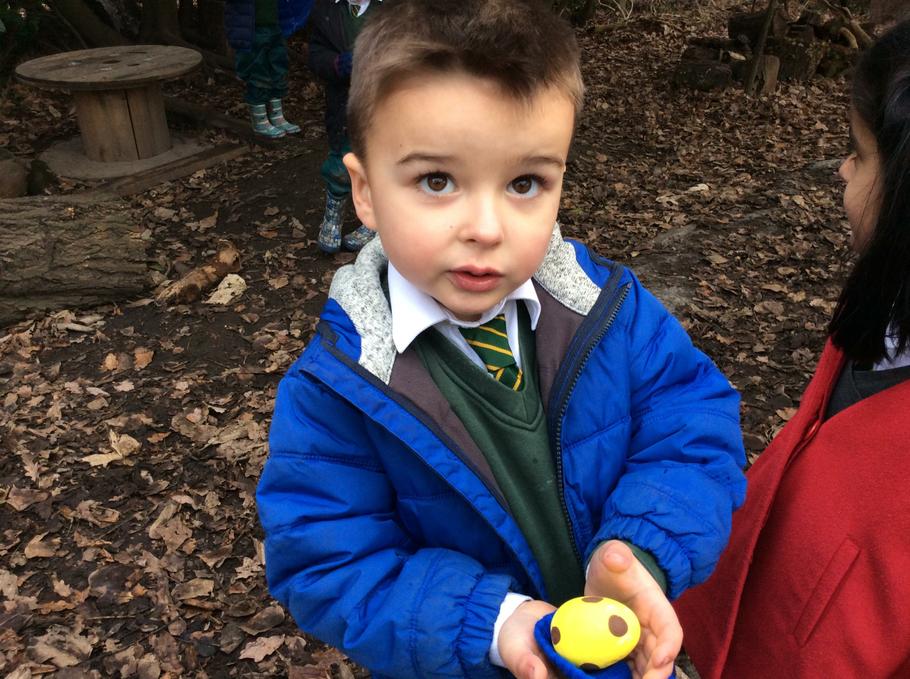 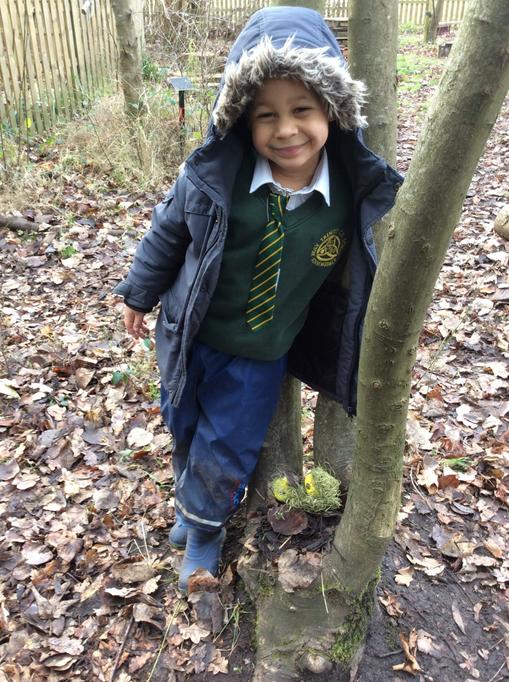 Class 3G have been producing some beautiful examples of Egyptian artefacts for their topic homework and it is clear that lots of time and effort has been spent.  Please see some of these below: 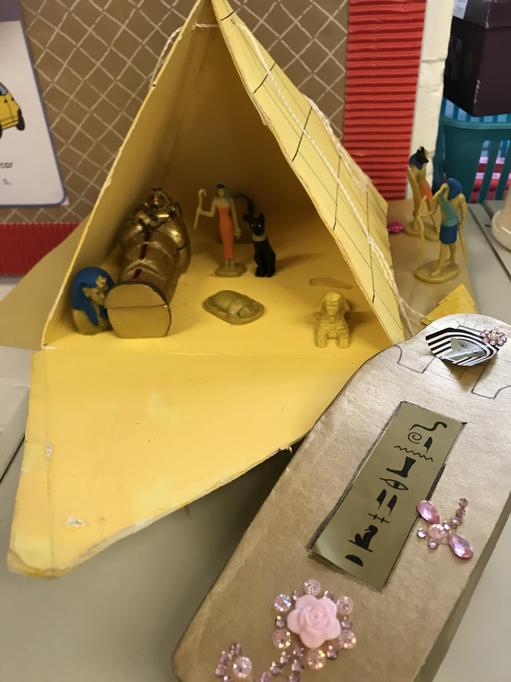 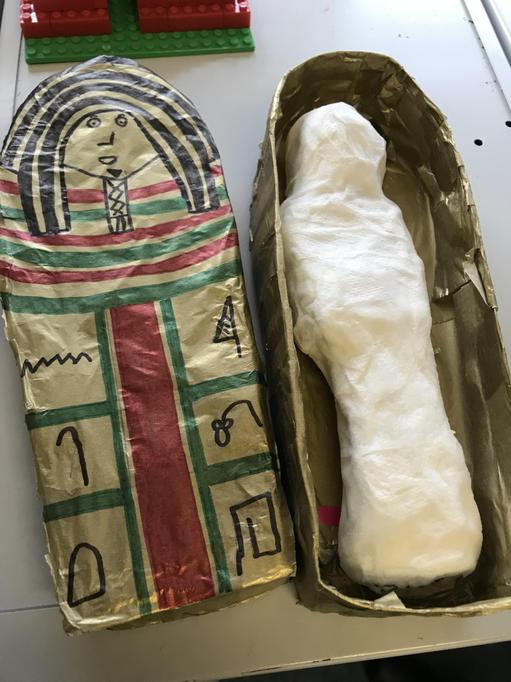 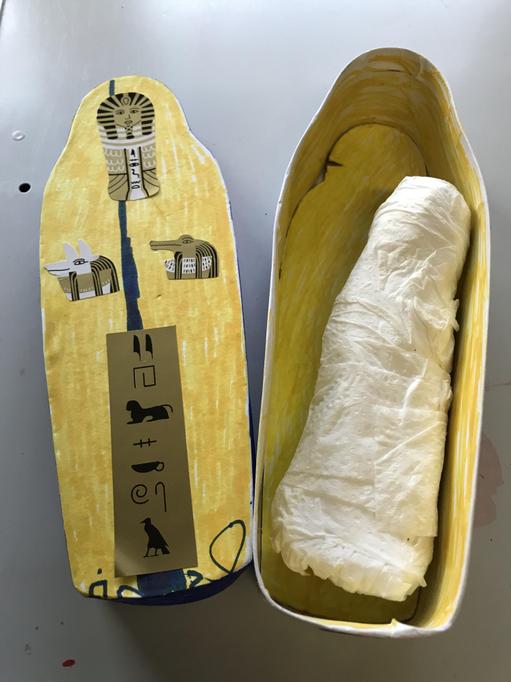 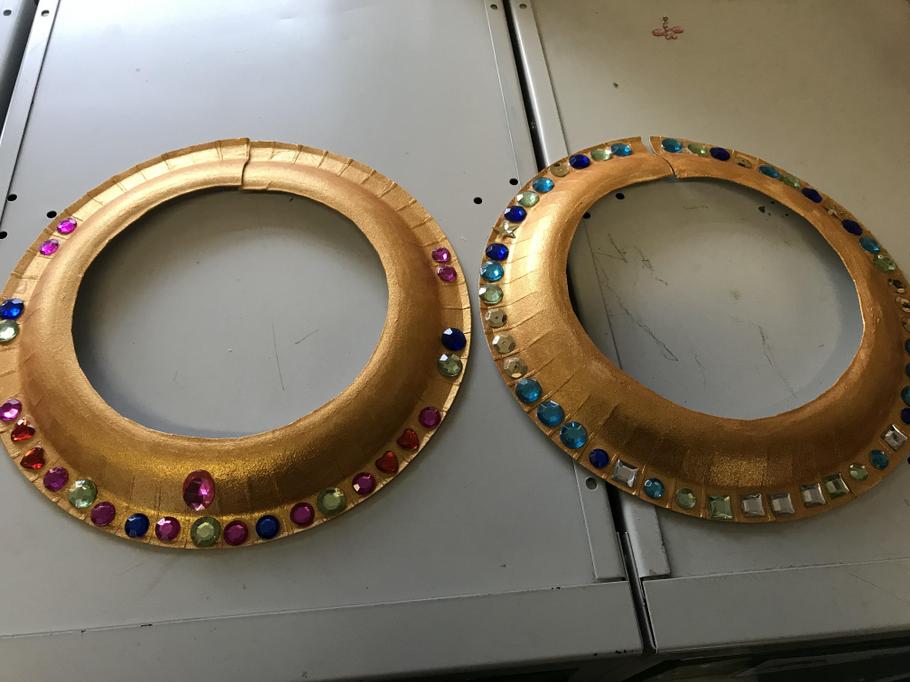 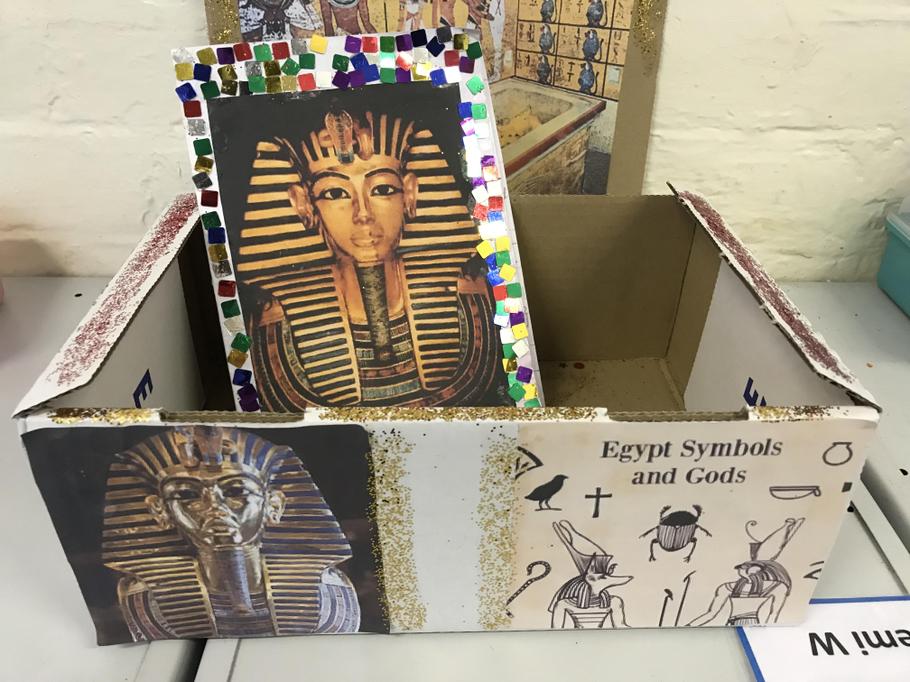 Years 4 and 5 on Percussion!

Years 4 and 5 are having lessons on a variety of percussion instruments including the samba drums from a teacher from Berkshire Maestros on Friday afternoons.

It has come to our attention that many of the children at Holy Trinity School engage in a game called Fortnite where they can interact with others online.  As well as the obvious dangers presented by interacting with people they don't know, there are a growing number of reports that some children are experiencing abusive comments and hearing inappropriate language and shouting by gamers online, some of whom are their peers.  We ask parents to monitor their children while online and help them to select known friends to play with who show respect and consideration in their gameplay.

On Tuesday 5th February Wilson Jones will be providing a special menu to celebrate Chinese New Year! The menu will be:

Mouthguards are available from the school office for £8.

A girl's watch has been handed in to the school office.  Please enquire if you think this may belong to someone in your family.

Payment for the disco will now be via Classlist as we have had an issue with the ParentPay set up.  The price will be £5 to cover the cost of the DJ, crisps and a drink. Details are:

Can you help your class reps by volunteering to help? We need 2 volunteers per class. Without this help the event cannot go ahead.

Many thanks from the PTA Committee